skip to main | skip to sidebar

In May I was able to attend a photographay workshop held in Arizona. I was fortunate enough to be able to go out early and spend some time with an old friend Ruthann. Which ended up being a blessing for so many different reasons. She uplifted me.

For this workshop my friend Megan D. (the other Megan) from crew was also able to come! I learned a lot about my camera, photo shop and lenses and much more! I still have a TON more to learn but here are a few pictures I've been working on.


McKinzie graduated from Kindergarten and after the 'ceremony' she amused me and let me practice on her. 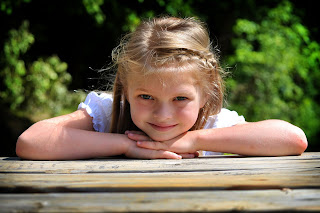 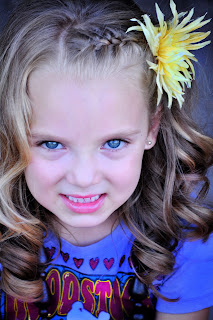 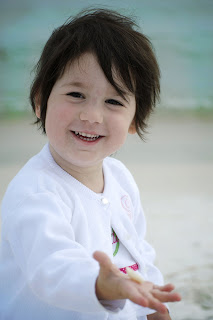 Now I know what Love is..

Since I have finally sent out all our announcements to family and friends about our sealing, I thought I would share some pictures. It was a beautiful, wonderful, sweet, romantic, spiritual, emotional, uplifting, gratifying moment. I am so grateful Cony is my eternal companion and love. 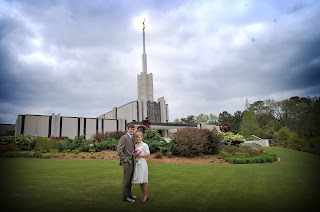 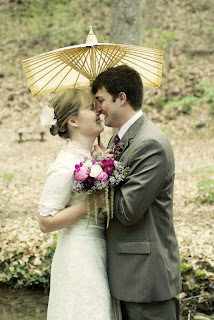 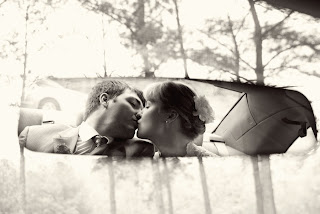 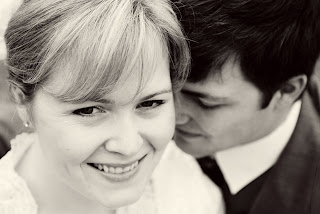 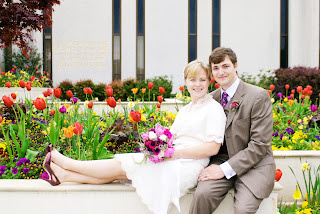 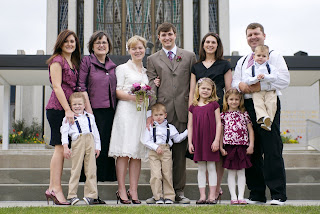 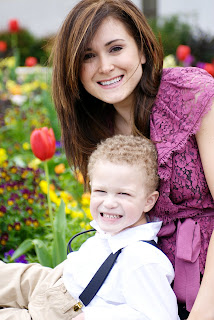 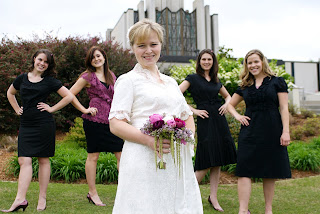 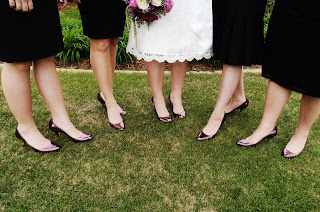 Charity and I have a conversation almost daily in regards to people we come across that have the attitude of entitlement. I've tried to write my feelings on the subject, but thought Charity did a great job. So I'll share her writing instead....


I say these things as a work in project, myself. I don't claim to be free of having a sense of entitlement, though I do try to reflect daily on my actions and see if I, too have been guilty of them.

If we look at our grandparents, and how they interacted, lived, and taught, we're given a wonderful example on hard work. Earning what you have. Sharing what you don't, anyway. They worked hard for their dollar, extremely hard. For instance, both Derek's side of grandparents had simple jobs. One was a contractor, one was a highway patrolman. But, at the end of their lives, they retired comfortably. In fact, more than comfortably. I would say they have more than they could ever spend now. Why? Because they saved, worked, and were smart with their money. Society gave them nothing. They earned it, and now they're entitled, rightfully so, to the fruits of their labors.

Today, however, what is the world, or rather our nation, saying about owning a house? It's our "right" as a citizen. It is only their right to get a job, work hard, save, and pay for it honestly. No one is entitled to be a home owner. However, that's not what we've heard from so many, and thus our housing market is now suffering. Those that couldn't afford a home five years ago got one anyway. Why? Because they were entitled to it. Well, now we're all feeling the ill effects of their decisions.

I was reading an article the other day about a woman who said "society owed her" for having so many kids. Owed her what? Free food. Shelter. health care. Yes, now she thinks that I need to work for her because she has too many kids.

It's the leading cause (in my opinion) of the pride cycle. Like I said, our grandparents didn't deal with these issues. It is our society fallen victim to this vicious cycle. I'm guilty of it at times, too. The new jeans, the cute shoes, stylish dress. I want them, too. However, I'm gaining perspective, and trying to improve.

The man who cut me off yesterday driving down the road? He, in his mind, was obviously entitled to my place on the road. He was more important than I. The woman who cut in front of my sister at the post office a few weeks ago, after Chelsea waited in line for nearly 45 minutes? Yes, the woman obviously was entitled to that spot in line that Chelsea worked for.

The celebrity who doesn't have to do time because of how much money they have, or who they are? They're entitled not to go to jail, because of their social status.

I could go on.
Start noticing it. You'll be surprised. And probably annoyed :)

Derek read a book yesterday (in one sitting, it was so good) and he kept stopping to share thoughts with me from it. It was so good that I am reading it today, I'll go finish it in just a few minutes. It's called The Noticer, by Andy Andrews. It's a wonderful book on perspective, among other things. Perspective is another word I use almost daily, "it's all about perspective" I say, when I hear something and start to react poorly to someone else's actions - perhaps that man that cut me off in traffic was going home to his wife in labor, or the woman who cut in line at the post office had her elderly mother in the car - it's all about perspective. However, on that note, it's still all about kindness.


(And since I share our life mostly through pictures.. I had to add one with Charity in it..)

While the cat is away..

I decided it was time to update the blog. For a couple of reasons but mostly so I can keep track of our life! Seems like life has been a whirlwind of events, emotions and laziness. We are still treading water (really just me) until I figure my life out and how I would like to make money for our family. Which is okay. But some days it's really not okay.

Cony decided to go on a camping trip for 4 days with the Young Men from church. They have been going all over North Georgia and surrounding states. This is what's on the agenda for them.. water skiing, caving, white water rafting, gun shooting and I believe that horse back riding is in there somewhere too. I've been trying to be productive but have failed miserably.. but does it REALLY matter? Nah.

Tomorrow is my nephews 4th birthday. So today we (Emily, mom, Rachel and myself) took the kiddos to the zoo. The weather was amazing and the animals were out and about playing. Though we learned a great lesson today. If you are going to treat the kids to soft drinks or cotton candy, it's best to do that before you go walking around the zoo. We did it as we were leaving and it's just a good thing I took 20 to 285 so we weren't in the car for very long. So we went for a little dip in the pool to wear the kids out. Physical activity is amazing for SO many different reasons. My favorite thing in the whole world is freshly bathed kids in their pj's, cuddling watching a movie. It's heaven to me and I was able to have a little bit of heaven in my home tonight. It was wonderful moment for me to just relax and really enjoy my nieces and nephews. They all have such different, beautiful, sweet spirits and my love tank was over flowing for them all.


I know this picture is blurry, but I just couldn't handle how cute he is in his swim gear. 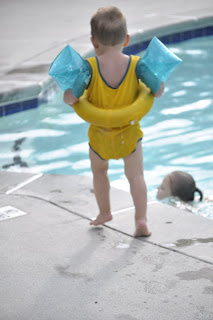 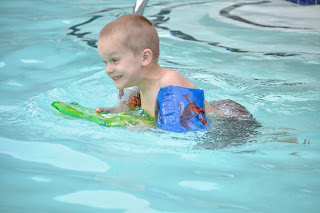 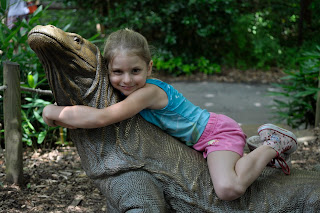 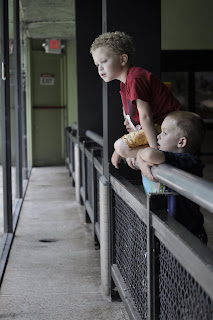 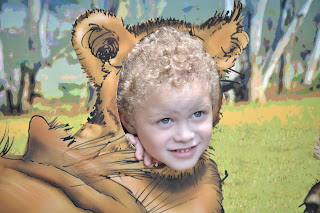 She looks like she's having a great time, right? 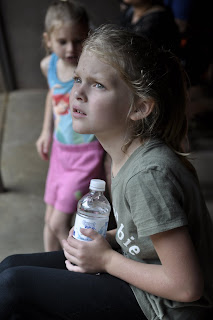